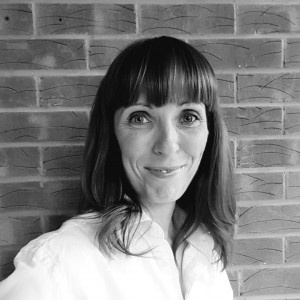 A fascinating process with tangible benefits

I had tightness across shoulders from years of working on a laptop that has gradually got worse over time, more noticeably over the last 3-4 years. I experienced soreness in the muscles around my right hip this also got worse over the last 18 months.  It was more of a mild discomfort that became painful periodically.

Physio hugely helped, in the past, with my shoulders whilst doing exercises but they revert if the exercises aren’t continued. A chiropractor also provided significant relief. Running could trigger the pain, especially if I hadn’t done enough stretching immediately before or after.

The pain has been less of a cost burden to me, but more of a reason to not do as much exercise as would have liked. I missed the endorphins!

I was drawn to work with Karen after meeting her in person and hearing more about what she did and her client’s feedback. I hoped to feel physically better after experiencing the Bodylogiq approach.

I became much more aware of the little things that make a difference such a new exercises that helped increase the sense of comfortable movement. Taking a view of the entire body, not just the area of concern, makes complete sense.

The looseness in shoulders was immediate and the increased movement in hips was noticeable after 3 sessions. It was also interesting to see before and after photos which helped with my awareness. It’s a fascinating process with tangible benefits including more comfortable movement and better posture as a result of better discipline. Awareness is key.